NOTE: The years 1992-1993 are explored in detail in the childhood memoir Get Up Mum.

OVERVIEW: I have a Bedroom Philosopher album still in the can, three books on the go, several friendships on ice and all my own teeth. I don’t like dogs, tattoos, podcasts, memes or LED lighting. I have RSI in my right hand and am in better spirits than I have been in a long time. My favourite thing to collect is cassettes and my favourite number is 7. Carlton aren’t going very well. I miss Stella Young and I keep getting robocalls. 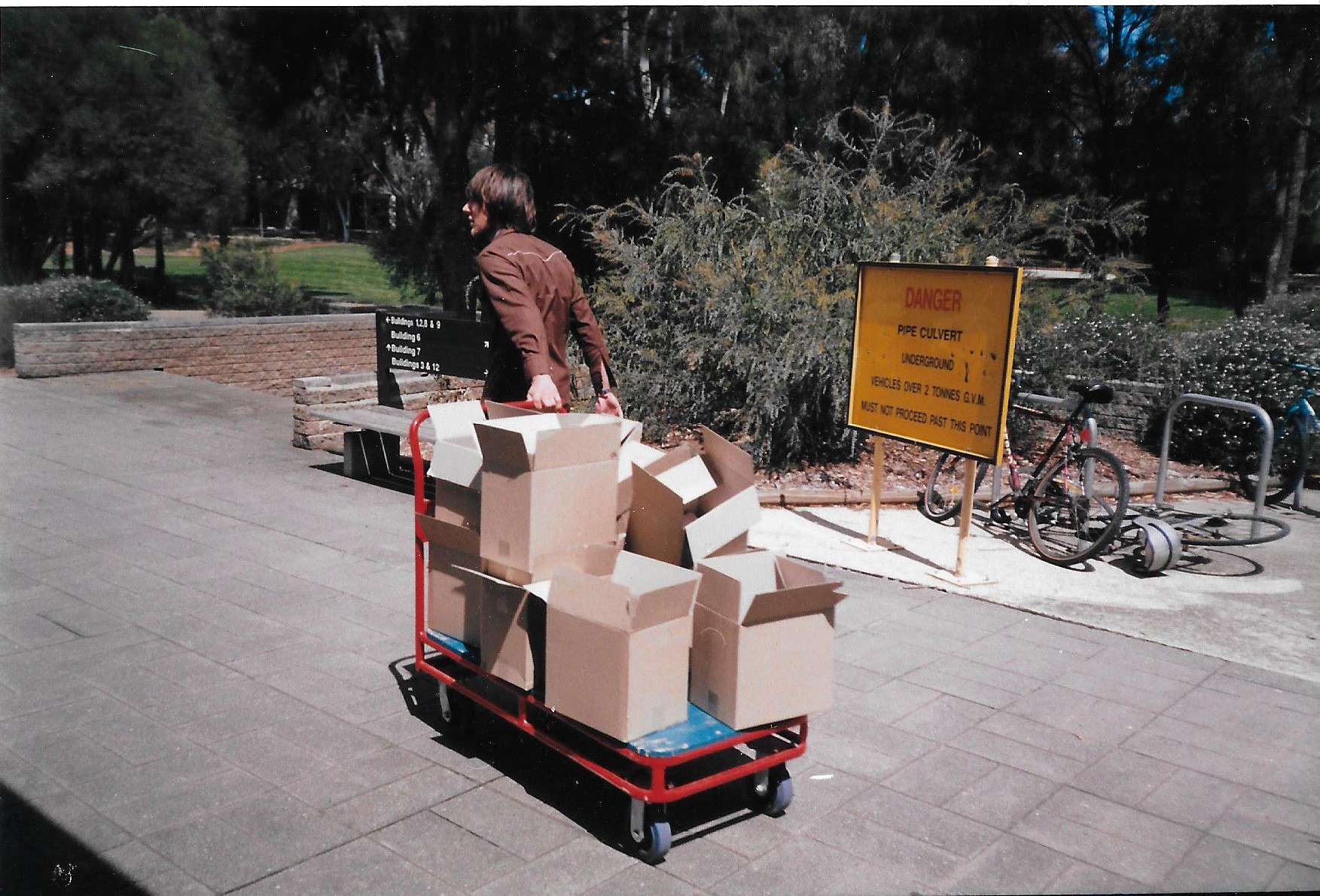