‘Why are comedians depressed?’ It’s one of those age old paradoxes like ‘why are contact jugglers so creepy?’ I’ve been one for ten years (a comedian, that is: not a creepy juggler) and I’ve frequently pondered the equation.

Does it work the other way around? Are funeral directors the life of the party? Nick Cave seems pretty chipper in interviews. Jokes aside, there is a serious side to looking on the lighter side of life, which has been brought into the spotlight by the recent suicide of beloved comic actor Robin Williams. Like many comedians, Williams dealt with dark themes. It’s little surprise that his mental workplace was an occupational health and safety nightmare.

The distance between the onstage and the backstage persona is even more confronting when it’s a successful artist such as Williams. As a sharehousehold name performing as The Bedroom Philosopher, I can attest. Given the nature of my family history, my personality and ‘put all your eggs in one basket and break a few to make an omelette’ approach to creativity, I’m genuinely surprised when I’m happy.

Stand-up comedy is where sport meets service industry – it can be as draining as it is rewarding, and for a moody person, it’s consistently destabilising. Anxious highs dip into soul-crunching lows. The mood swing is the main attraction in the devil’s fun park.

These are the reasons why comedians often appear down. They are drawn from monitoring my own mental health over the years and somewhat coded debriefs with fellow cacktitioners. (Right click – ‘add to dictionary’) 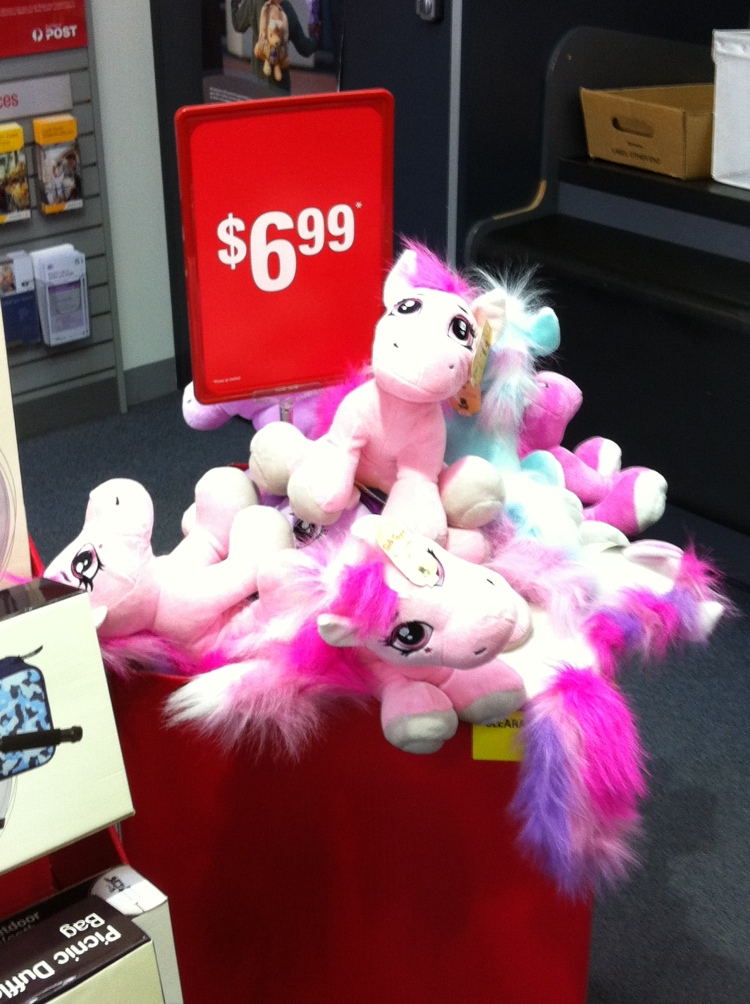 1. The nature of the job

Comedy equals tragedy plus time multiplied by anxiety squared. This anxiety may begin a week before the gig. That’s up to one hundred hours of nerve-tingling, bowel-clenching, stomach-sinking, dream-curdling, hope-dismantling worry before you even get to the venue. Then it triples. As your name is introduced by someone claiming to ‘love your work’, your body releases a civil war’s worth of survival adrenalin, your veins light up like a Christmas tree, and you stand beneath the glare of the headlights like a talking rabbit pulled out of your own sorting hat. Your soul is graded on the spot via laughter, or the lack of it. This crude survey information is stamped into you for life as you experience a terrifying emotional comedown: depleted natural chemicals quickly replaced by ‘electroheavies’ from the friendly barkeep.

2. The nature of the craft.

Comedians are miners. They must go inside the cave of human folly and swing a pick axe of anger at the iron walls until a hunk of coal comes loose. They must take the lump and flambé it in their imagination furnace, overthinking it until it becomes electricity. This is the satirical sizzle that finds its way on stage, powering the high-beam smiles of an audience. Coal mining is dirty, dangerous work. Most people sealed off their tunnels years ago, and wouldn’t enter it if paid. Comedians spend their lifetime in the darkness of emotional solitude. It gets lonely and it gets bleak.

People expect comedians to be funny in real life. Surely to God they’ll be cracking gags on the tram, right? Aren’t comedians responsible for the crime rate at airports, their wits deemed too pointy to take onboard the craft? No. Instead, most comics I know are reserved and nervous, their personalities muzzled by a lifelong obligation to be abnormally hilarious. (With great power comes great responsibility). This social pressure, real or perceived, can be marvellously tiring. The expectation is downright illogical – and somewhat disrespectful of these professional speakers. If you were at a dinner party with a clairvoyant and she started reading your future – ‘you’re going to choke on a fish bone’ – you’d be creeped out. One can imagine the clairvoyant would say A) sorry folks, I’m off hours, and B) you want me to read your palm? I see you reaching for your purse, dude.

There is a theory that comedians have it tough because, unlike other artists who fall on shit times, they don’t have their sense of humour to rely on. A sense of humour is their main tool of trade. It’s like Kate Miller Heidke trying to sing herself to sleep after a show instead of watching Game Of Thrones. Unlike a theatre troupe, who can drink and laugh together after a bad show, a touring comedian will sit alone in the padded cell of their hotel room. They may take a drag on their humour to find the charred, singed remains of coal dust. If you’re not laughing, you’re crying.

Comedians are mad. Anyone who would actively choose this career path, to willingly undergo the mild emotional torture of running the validation gauntlet of live performance must be deeply imbalanced in some way. Perhaps it’s not that comedy makes comics depressed, it’s that they do comedy because they are a mess already. Most comedians report being picked on at school. Their sharpened wit was a mechanism built for survival. While this sword is attractive and effective, behind the armour is often a pale, vulnerable nerd still trapped in the perpetual self-loathing and rejection of their teenage self. Relationship anyone?

We all know money doesn’t buy emotional prosperity. By the same token neither does career affluence. In a truly sinister twist, for the neurotic weirdo described above, being lauded and loved only feeds the mould of low self-esteem. Deep down, most comedians will casually hate themselves and rarely feel comfortable in the yellow jacket of their stage win at the Tour De Farce. This guilty paradox is doused with a cold-fusion pressure to perform, creating a peace-sapping spiritual hamster wheel of micro-angst that would leave anyone as ashen faced and hollow eyed as Robin Williams’ recent press shots.

Comedians might make great clown doctors for sick children in hospital but, by golly, those clowns shouldn’t be operating on themselves. Most performers will try and counter the gross emotional rollercoaster by applying lashings of ale, nicotine, pot, coke and whatever else is cool. (Smack kind of died out in the 80s). You now have someone prone to depression treating their on-stage high with a stimulant washed down with a depressant. This is akin to giving yourself a hug then slapping yourself in the face (which is only okay if you’re Frank Woodley doing a bit.) If the comedian did a dodgy show (which is a 50/50 probability, at all levels), they will be left with a steaming pile of sorrow to absorb. Drugs are a snooze button for emotional processing, and when they wear off, the steaming pile is still there – only now stale. Breakfast of champions – and then it’s back down the coal mine!
Actors are narcissistic.

Writers are arrogant. Puppeteers are … different. The clichés are all there. The sad clown image has been around for years. One of the most pertinent issues to be raised by the death of Robin Williams is an understanding and awareness of mental illness. My personal mantra is ‘better out than in.’ It’s a subject matter that cannot be discussed enough. Hopefully more comedians are encouraged to Come Out of the mine and talk about their experiences. Goodness knows: if handled correctly, they are the perfect ambassadors for depression, making this ghastly topic not only palatable but even – god forbid! – joyous.

2021 AMENDMENT: Robin Williams was not depressed when he took his own life. He was actually suffering from Lewy Body Dementia which is a disease explained in the recent documentary ‘Robin’s Wish.’ There is an article on the matter by his wife HERE.